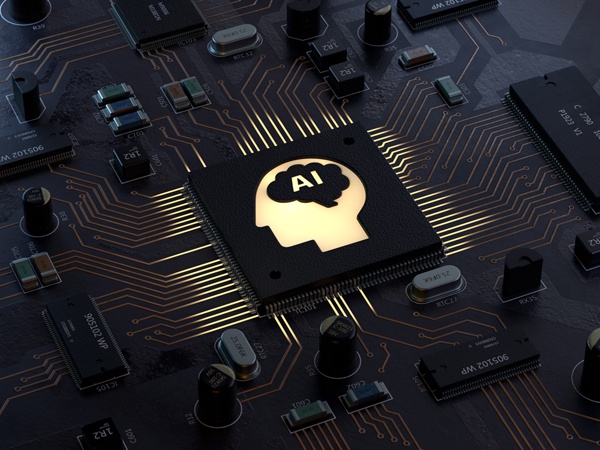 Established in San Diego in 2015, Kneron is a leading provider of edge AI solutions. It is dedicated to the design and development of integrated software and hardware edge AI solutions for AIoT, smart home, smart surveillance, security, mobile devices, robotics, and industrial control.

Kneron’s mission is to enable and empower edge AI to be everywhere. Kneron's investors from the series A round of investments in November 2017 include Alibaba Entrepreneurs Fund, CDIB, Himax Technologies, Inc, Qualcomm, Thundersoft, Sequoia Capital (and sub fund: CloudAtlas), and CYZONE. In May, 2018, Kneron announced the completion of their series A1 financing led by Horizons Ventures, a venture capital firm founded by Ka-shing Li.

— Show more — — Show less —
Kneron provides cost-saving and flexible solutions to accelerate on-device edge AI technology adoption by simplifying device development and integration, and minimizing time-to-market. Let us know how we can help you.
WORK WITH US 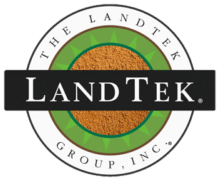 — Show more — — Show less —
Our vision is to democratize AI by developing the Edge AI Net to enable AI everywhere. Let us know if you want to build this future with us.
CONTACT US 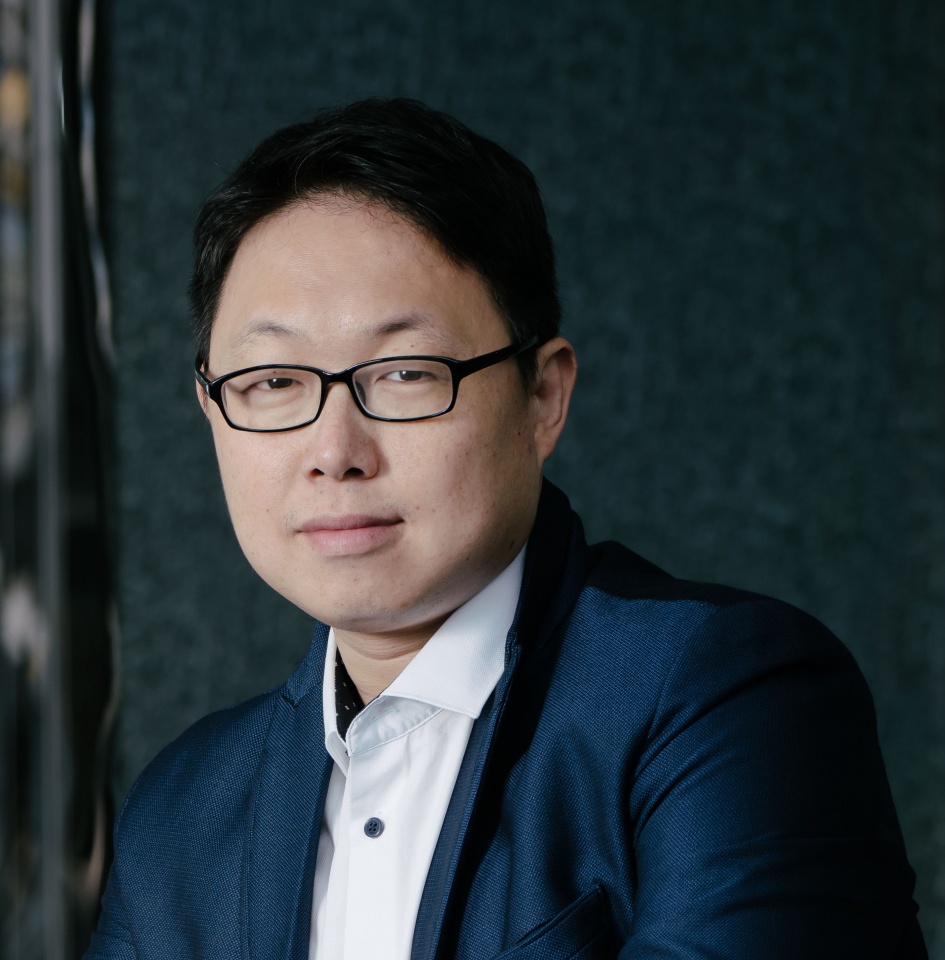 Albert Liu
Founder & CEO of Kneron
Albert Liu founded Kneron in 2015 with a vision to bring edge AI and machine learning to mass market consumer devices and usher in the age of AI everywhere.

After graduating from Taiwan’s Cheng Kung University, Albert was awarded a scholarship from Raytheon and the University of California to join the UC Berkeley/UCLA/UCSD research program. He eventually received his PhD in Electrical Engineering from UCLA.

Albert has worked in R&D and management positions at Qualcomm where he led a team that developed nine patents and won the Qualcomm ImpaQt Research & Development award. He’s also worked in the Samsung Electronics R&D center and for MStar and Wireless Information as a researcher. 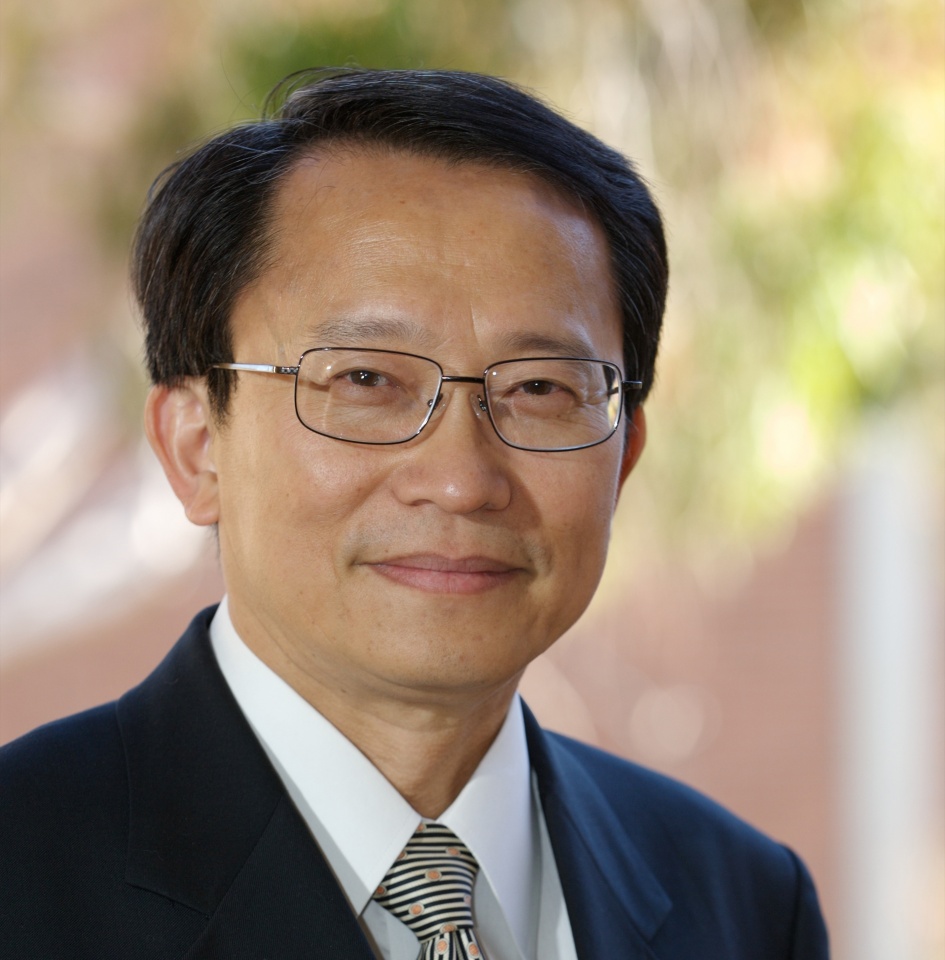 Frank Chang
Cofounder
Wintek Chair and Distinguished Professor at the Electrical Engineering Department of the University of California, Los Angeles, where he conducts research in areas of high-performance & mixed-signal system-on-chip designs for radio, radar, imaging, interconnect and spectrometer systems from RF to terahertz frequency ranges. He is also the Director of UCLA's High Speed Electronics Laboratory.

He has received numerous awards and recognition, including:
Adrian Ong
Chief Commercial Officer
Adrian spent 25 years in Qualcomm and held several leadership positions including Vice President of Business Development and other leadership roles in the product marketing, chipset engineering and infrastructure divisions. He was responsible for key chipset product launches from 2G through 5G in global markets, including the US, Japan, Korea, Europe, and China.
Roger Liu
Chief Operating Officer
Roger obtained a doctoral degree in Electrical Engineering at the State University of New York at Stony Brook. He has 20+ years of semiconductor and AI industry experience. Roger was the former VP for R&D in Sentelic Corp, and also served as COO in Milkyway Silicon Technology.
Daniel Yuan
Chief Architect
Daniel graduated in 1992 in the field of Computer Science and Engineering in Beihang University (BUAA). He served 20+ years as the former Chief Architect of Kingdee International Software Group. Daniel was one of the first pioneers in developing enterprise software on the Windows platform and was also recognized as an expert for Java and JavaEE platform in China. "Top 20 People Influencing Software Development in China" by Programmer Magazine.
Hsiang-Tsun Li
Chief Scientist
Hsiang-Tsun Li previously worked in Qualcomm for 17 years. He also served as the Vice President of Spreadtrum, held R&D and managerial positions at Lucent Technologies, and was a technical manager of Huawei and Vivo. In the fields of multimedia, image processing, computer vision, and artificial intelligence, he has obtained over 70 international patents and published many papers in major international journals.
Eddy Huang
Special Assistant to the CEO
Eddy has obtained his MBA at Tamkang University. He was the COO for Advanced Power Electronics and served as Vice President of Operations at Young Fast Optoelectronics.
Davis Chen
Vice President of Engineering
Davis Chen spent 21 years at Qualcomm and was the former Taipei Head of Engineering. In his time there, he managed six business units including Mobile, IOT/XR, Compute, Connectivity, Auto, and Audio, and won eight Qualcomm Annual Achievement Awards. Davis has a Master’s Degree focused on Computer Science from the University of California, San Diego.